What is the difference between Latch and Chord Mode?

In Latch Mode, a key is engaged when pressed and sustained until you hit the same key again, then the note will be released.

No comments to show. 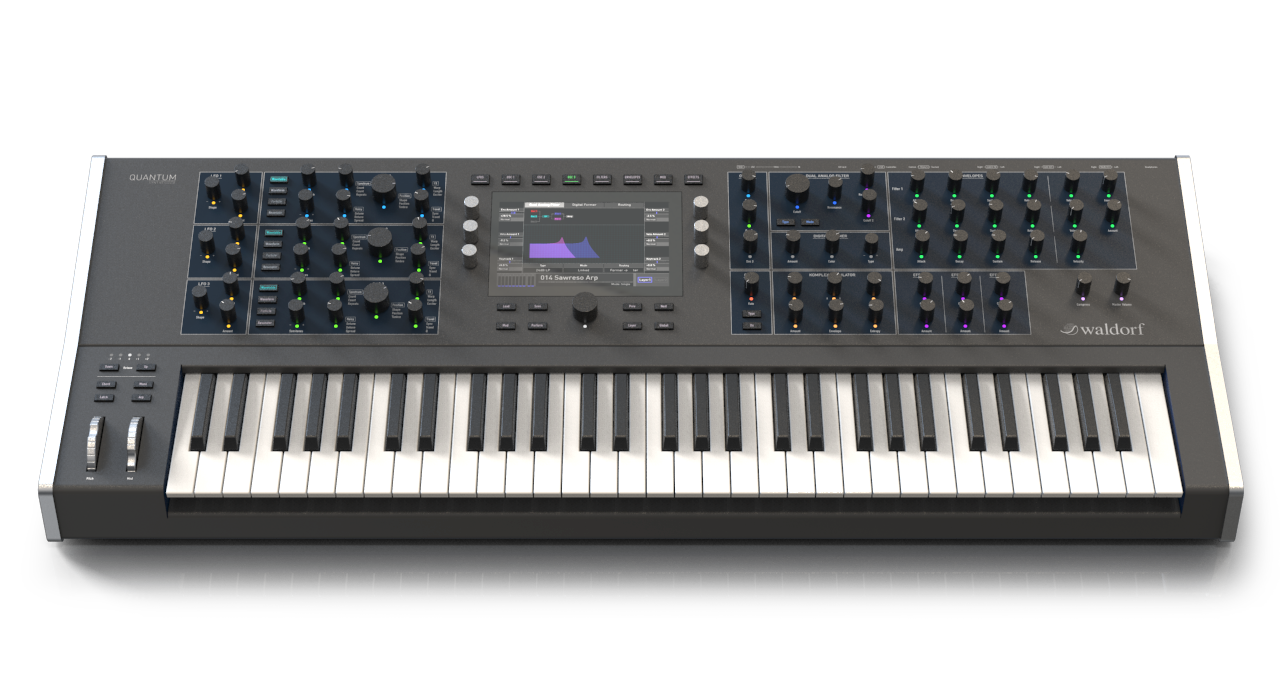 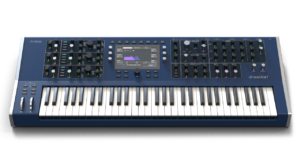 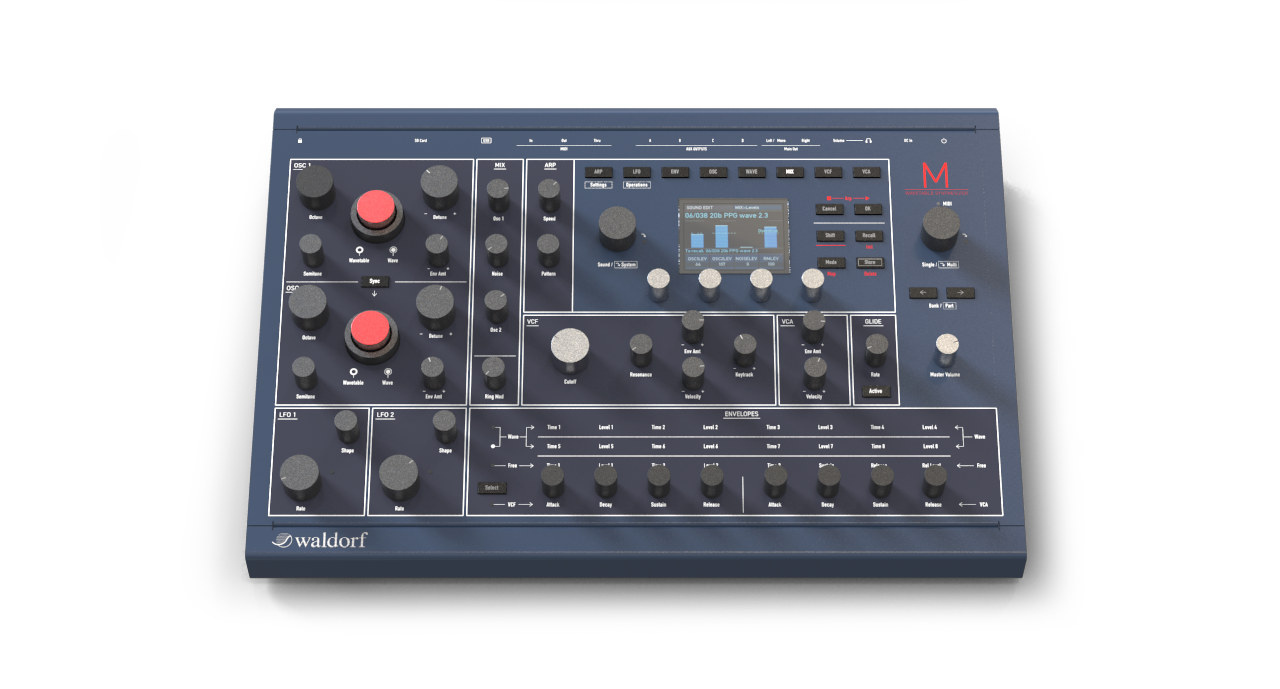 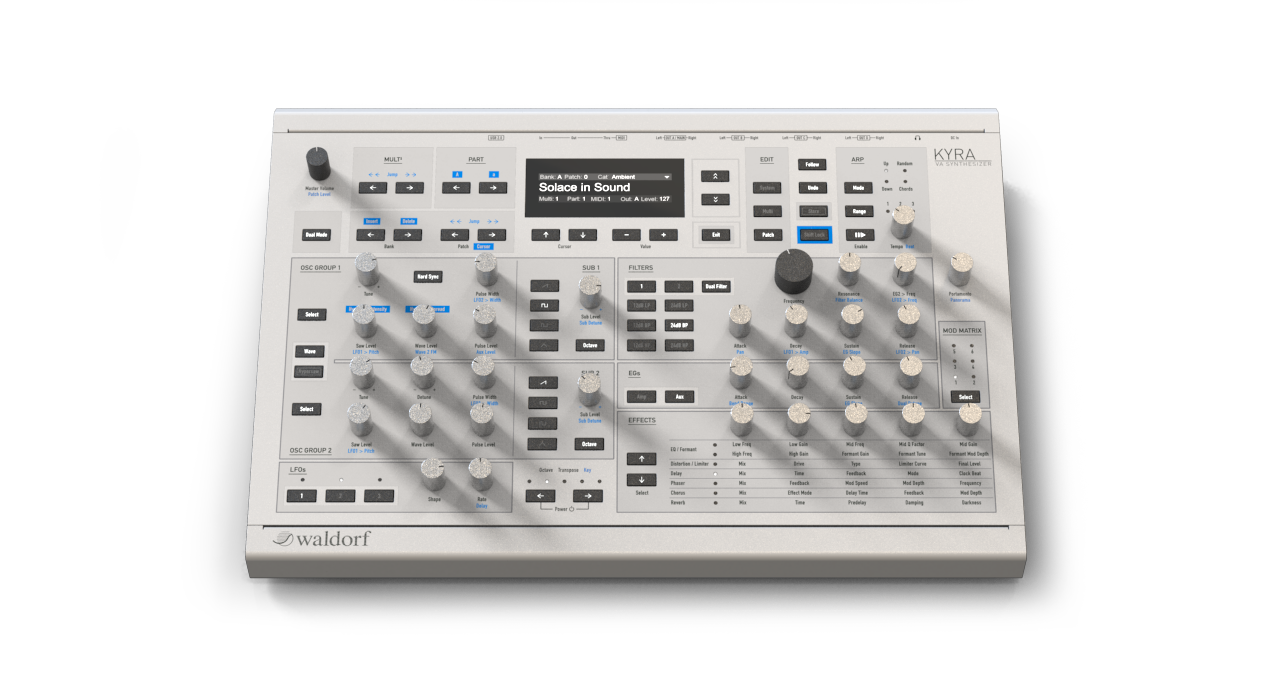 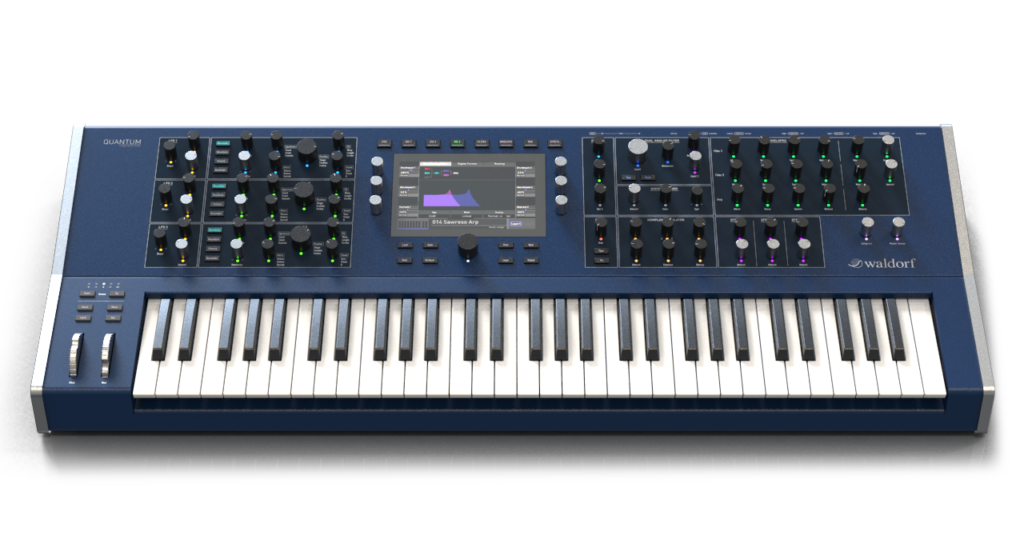 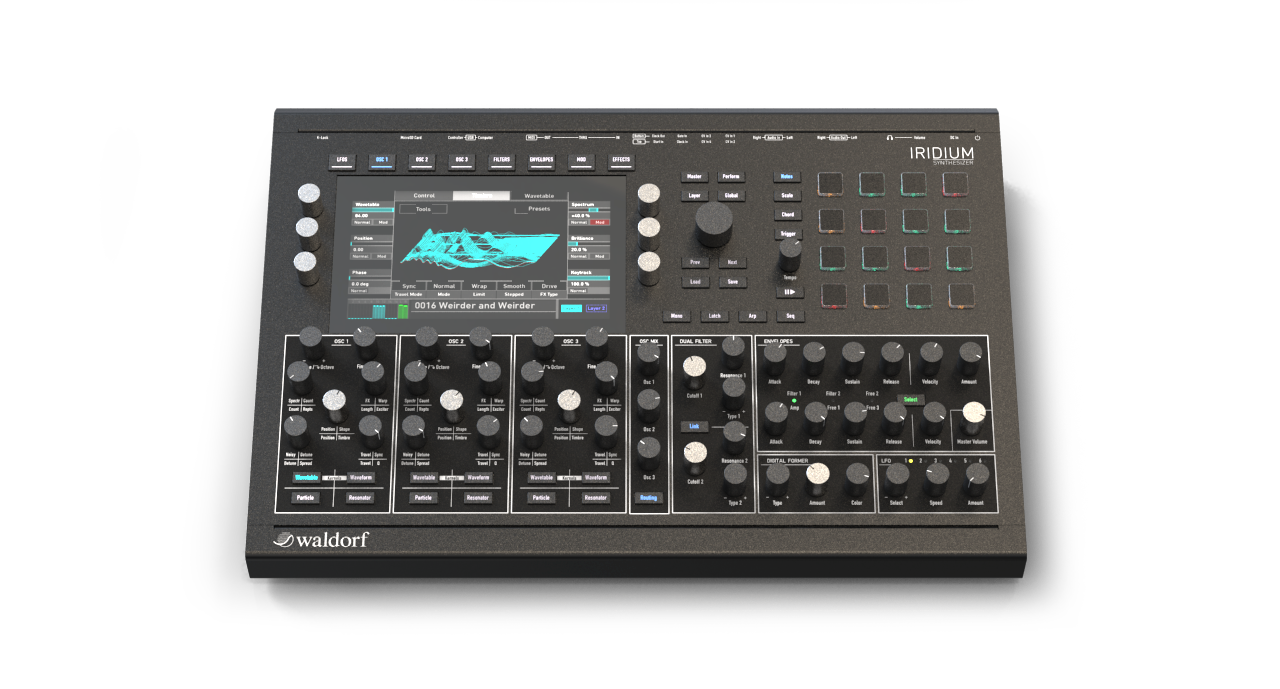 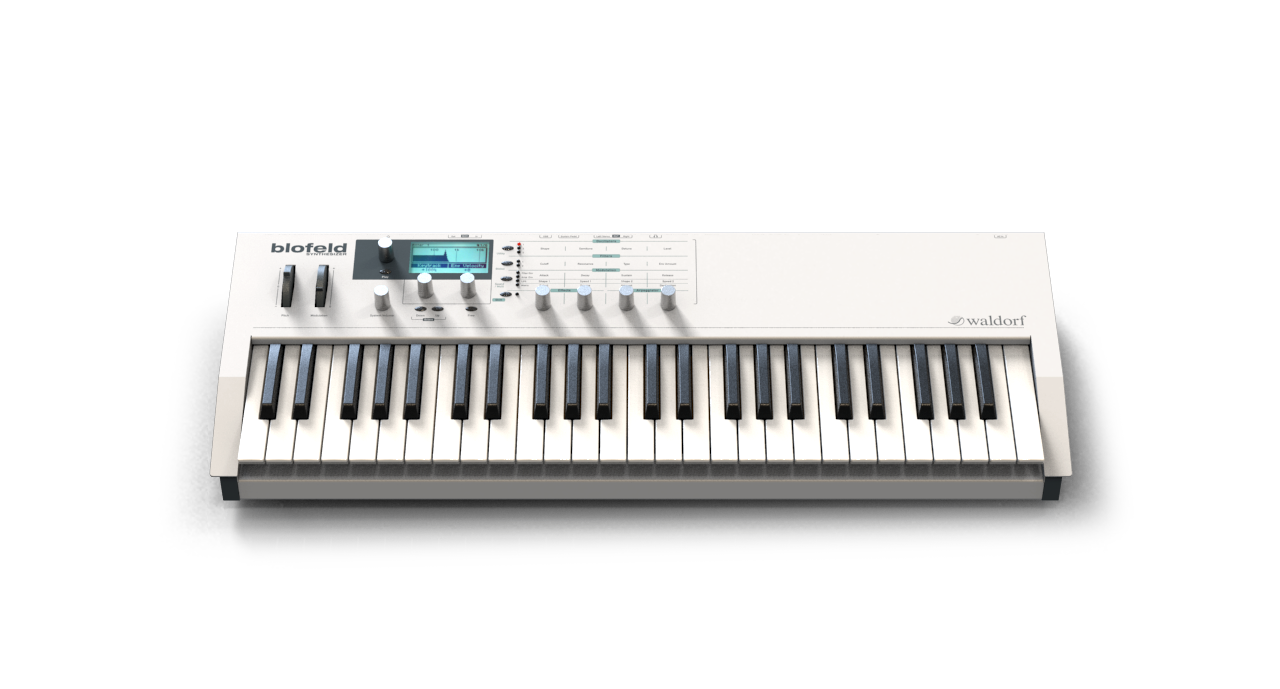 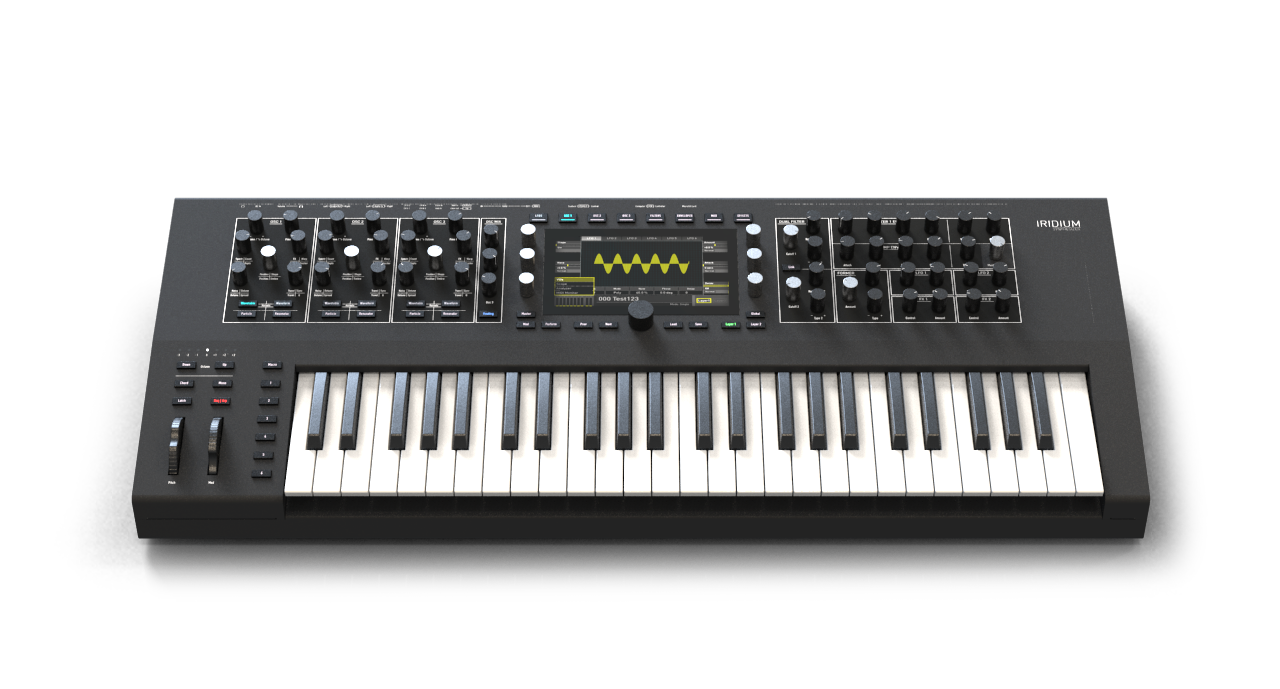